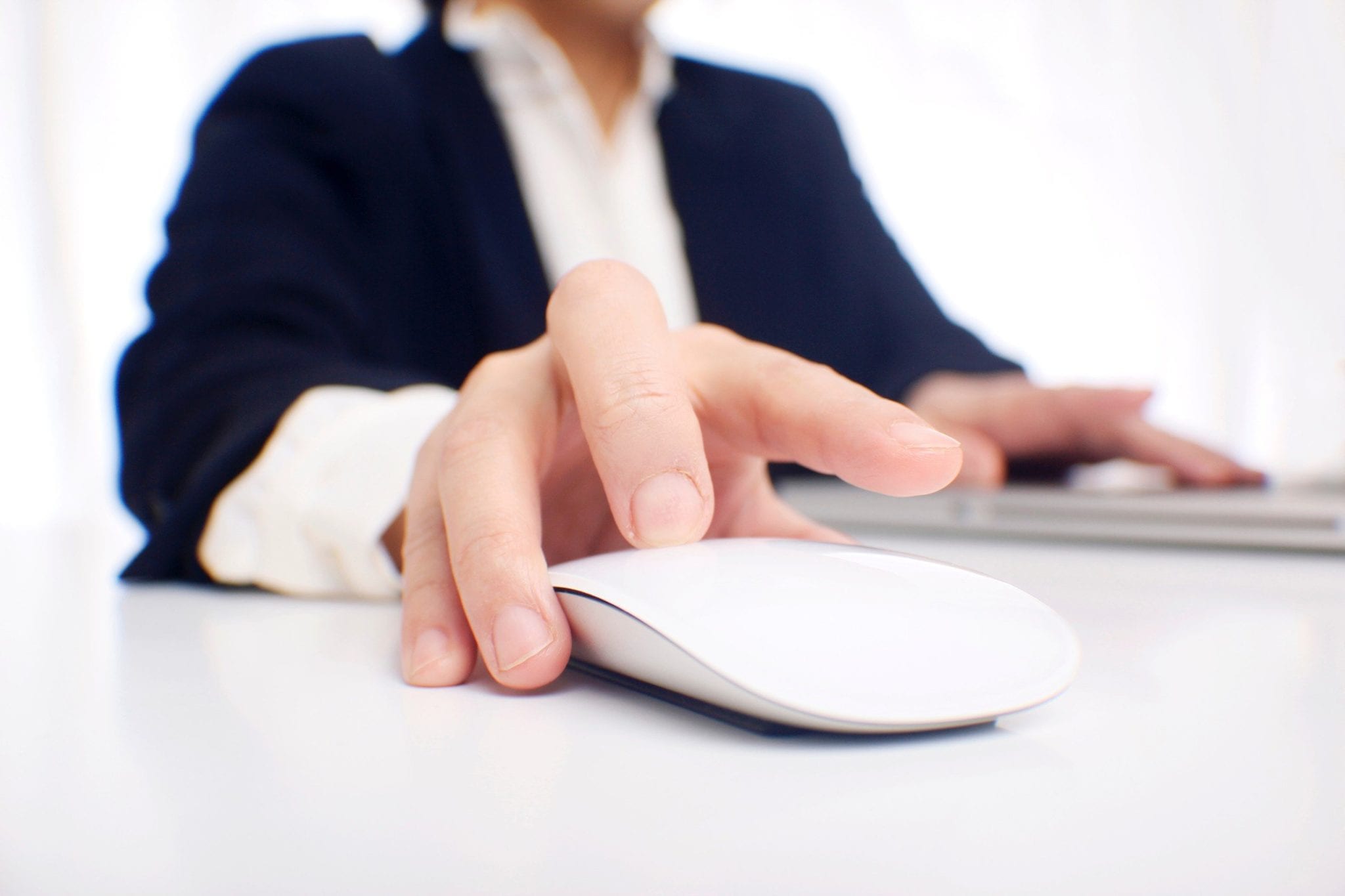 Can IT Service Companies Make A Profit with PPC?

How do you tell if your IT service PPC (pay per click) campaign is doing well? Simple: you look at the numbers. Effective marketing is just as much about analyzing data as it is about creative content or ads. To really get a feel for how your ad campaign is faring, you need to track certain important PPC indicators.

Clicks are, sensibly, how many times your ad has been clicked. Clicks are an important key performance indicator for PPC campaigns because they often represent the achieved short-term goal of the campaign. While in IT services your long-term goal is usually to gain new customers, your actual acquisition rate (we’ll talk about that later) depends on more than just your paid ad. On the other hand, a lot of clicks shows you that your ad is successfully convincing people to visit your landing page, which is the first step to customer conversion. 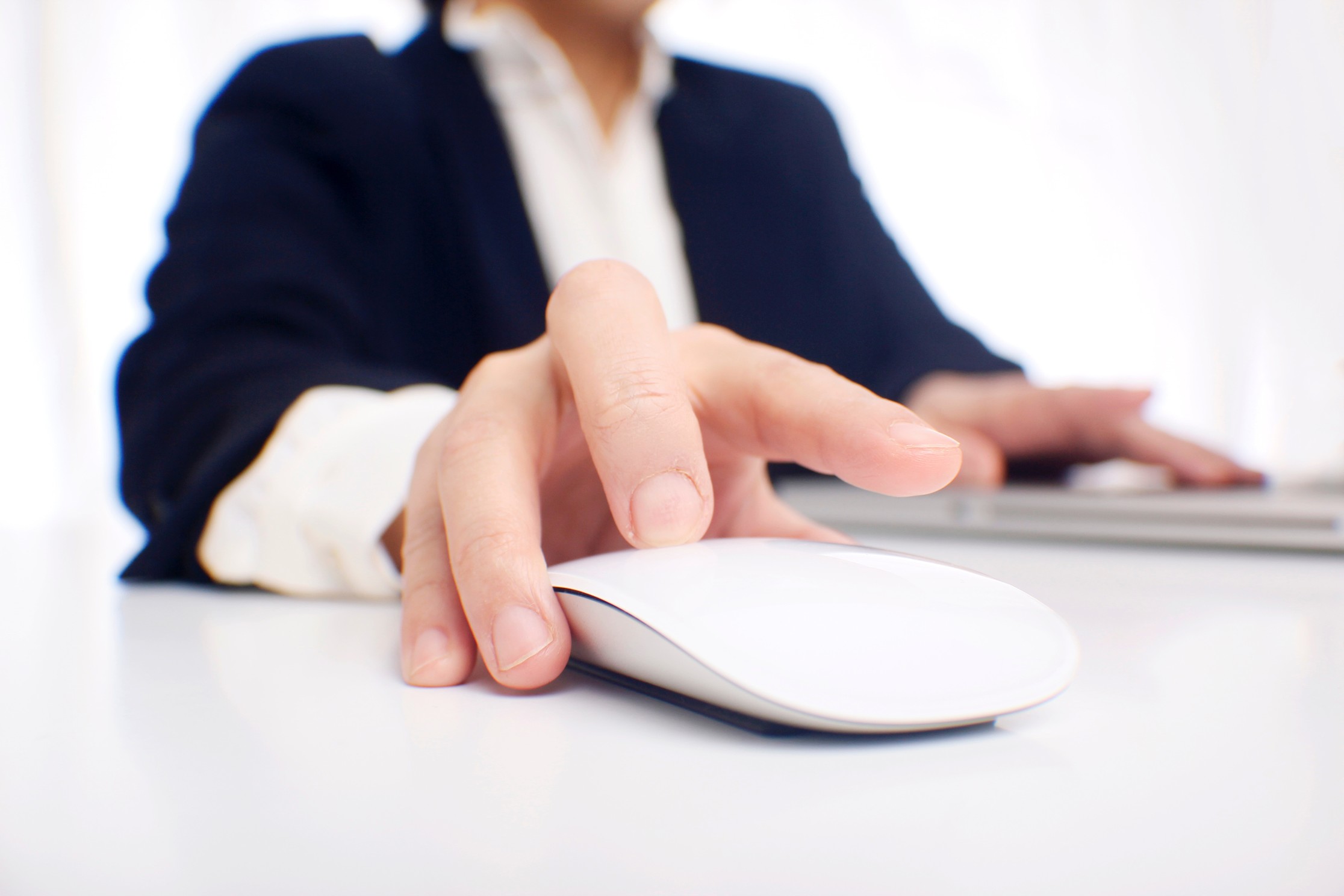 A quick note on clicks vs. impressions. The two are sometimes mixed up, so it’s important to understand the difference and why, ultimately, your number of clicks is the more important PPC indicator. While clicks represent someone who saw your ad taking action by clicking on it, impressions are just the first part—the number of times someone saw your ad. Impressions by themselves are good for letting you know how large your current ad audience is, and they’re important for calculating other important pay per click indicators, but by themselves they don’t actually show the success of the ad campaign.

Your click-through-rate is the ratio of clicks to impressions. In other words, it’s the percentage of people who saw your ad who were properly motivated to take action. If this is low, it can mean that your ad content isn’t resonating with your current audience, or perhaps that you’re currently targeting the wrong audience. An ad urging people to buy new business networking services will probably not interest kindergarten teachers, for example.

Each industry has a different “goal” rate for your CTR, so it’s important to keep that in mind when reviewing it. The platform of your IT services PPC campaign (AdWords vs. Facebook ads, for example) also affects what constitutes a good rate, so make sure to research your goal rates beforehand. For the IT service industry, a good CTR is usually around 2.3% for AdWords search ads. 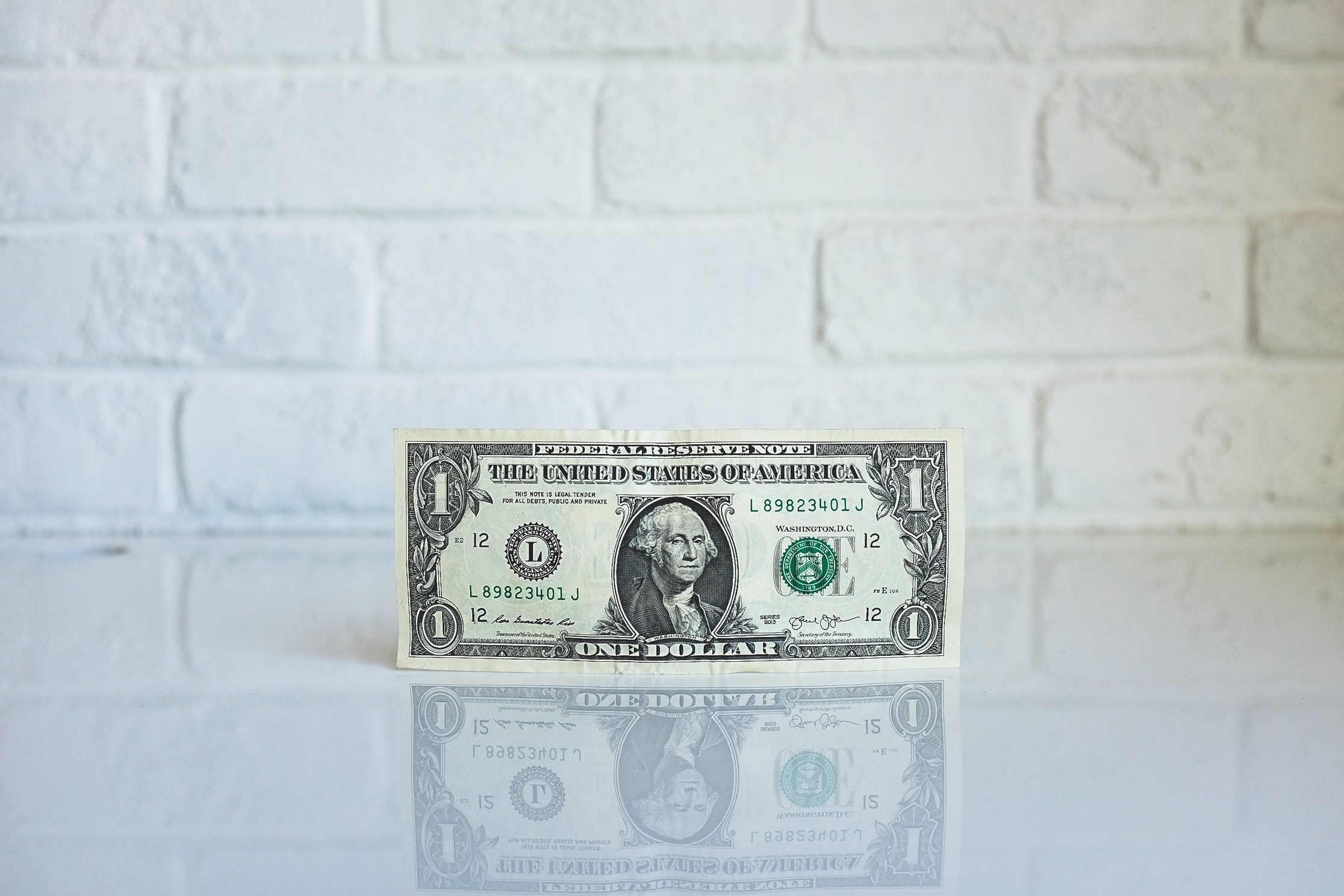 Your cost per click takes the amount of money you’ve spent on your PPC ad so far and then divides it by your current number of clicks, giving you the average amount you’re paying for each successful click. This PPC indicator is especially important for IT service companies because it’s used to determine how best to optimize your campaign. For example, if you’re getting a low CPC rate, it might be worth increasing the budget for that individual ad. If you’re spending a lot and only getting a few clicks, then that’s a sign your ad isn’t working and needs to be changed or dropped. 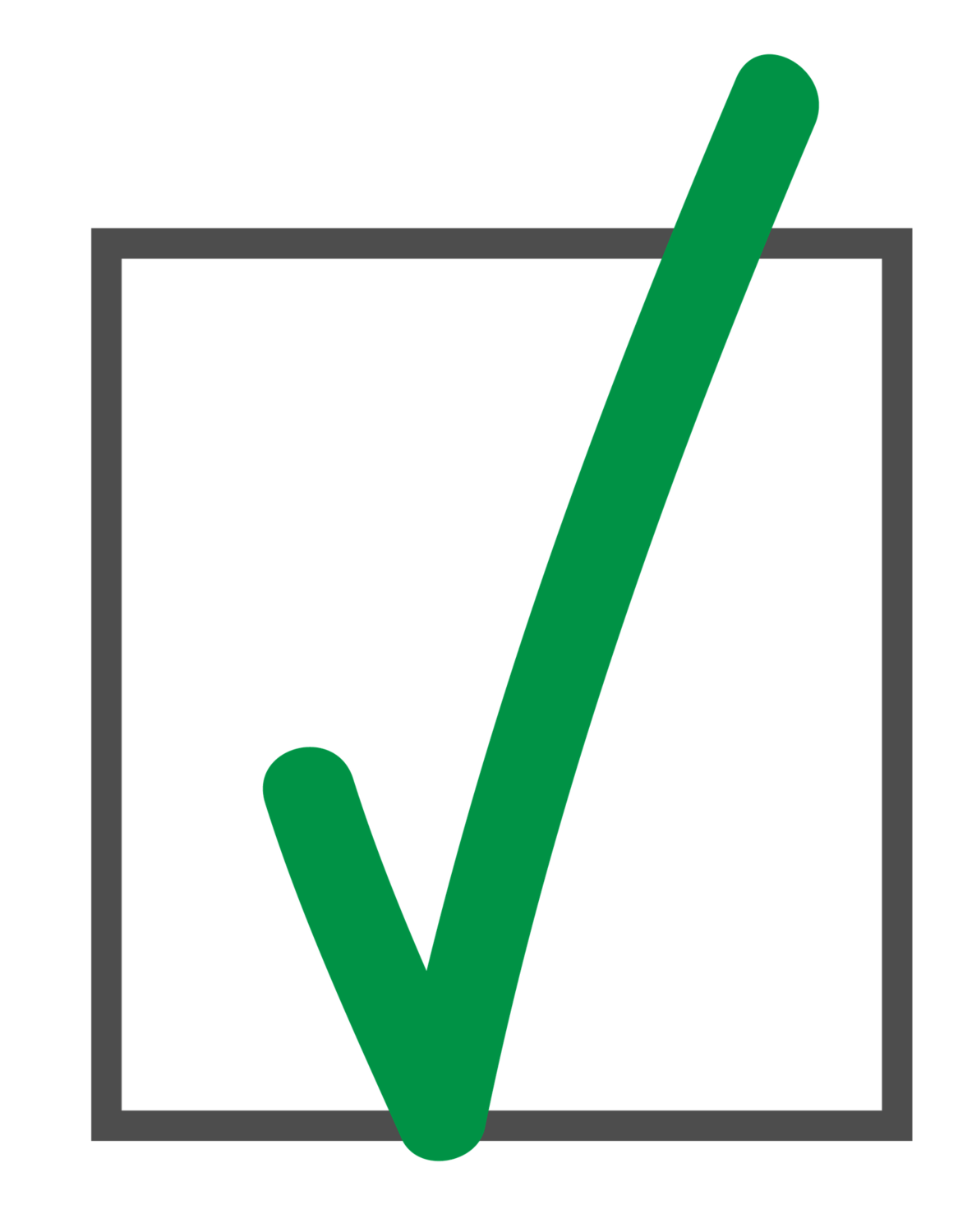 A PPC campaign’s CPA represents the amount of money it takes for you to acquire a new lead or customer via your ad. Ultimately, this is the important PPC indicator that decides how successful your ad campaign really is. You are spending money on your PPC campaign in hopes they will complete a certain action, and the CPA is how much money it costs you to get one person to complete that action.

The goal of PPC marketing is to make more money back than you spend, so the most important question to show campaign success is whether or not the CPA is lower than what the conversion is worth to you. 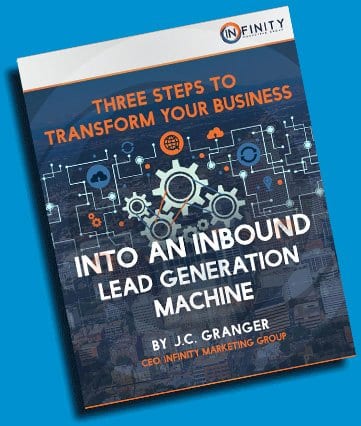 “Night and day is how I would describe our leads today. We are seeing an increase of 7 leads per week…”

“I have been using Jason’s company, Infinity Marketing, for roughly 14 months and I have to be honest…”

“Infinity’s onboarding was so personalized, I felt like I was their only client. My LinkedIn prospecting efforts…”